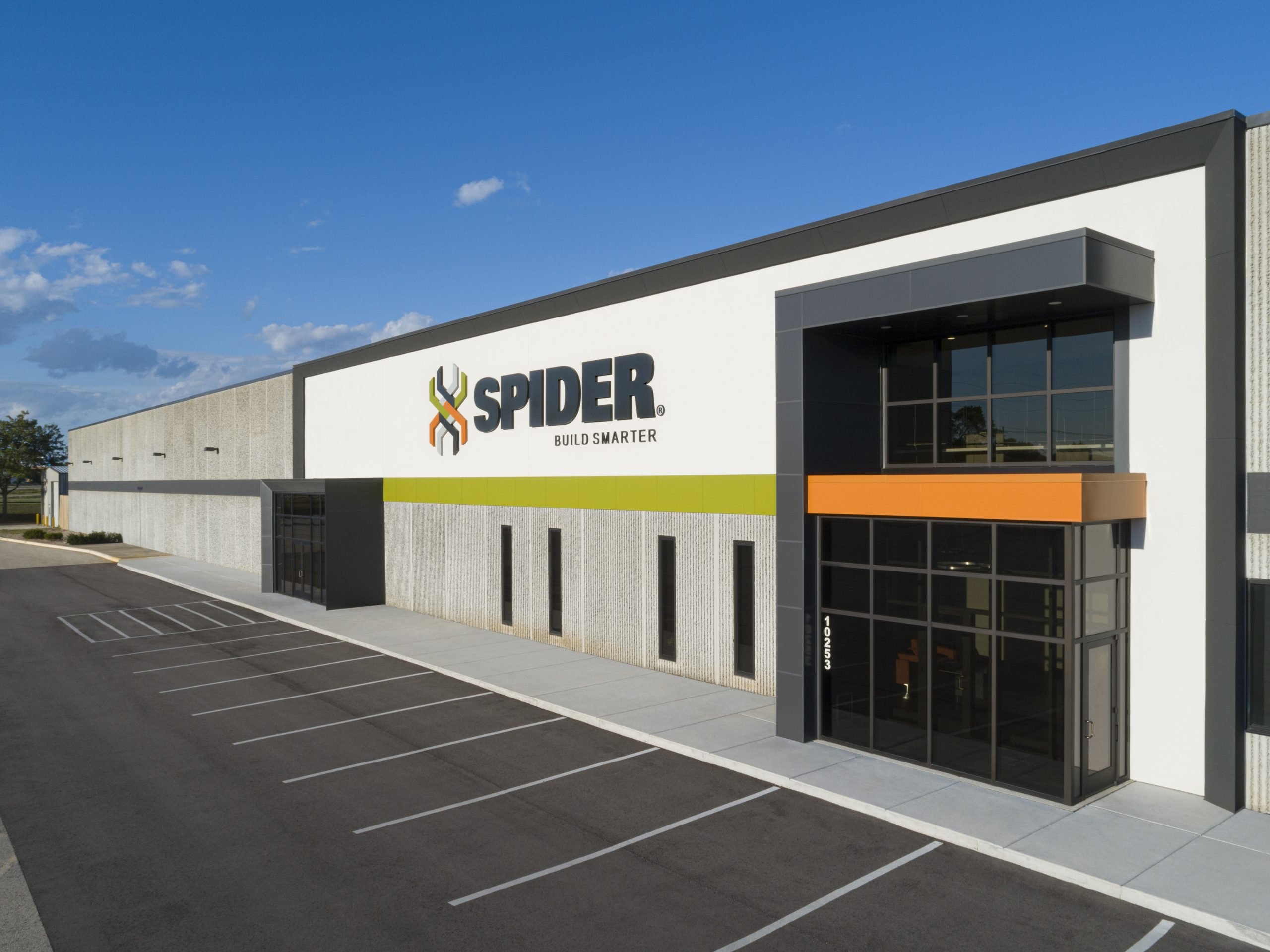 During the last 15 years, Spider, an airplane parts manufacturer based in Rockford, IL, had experienced high growth and much success. In order to sustain this growth, they knew expansion plans were needed sooner than later.

Years before Spider was ready to break ground, our team worked with them early in the planning stages to explore options for buying an existing property vs. building new. In the end, Spider chose the former option, and we helped them review various buildings as well as municipal financial incentive opportunities before their existing lease was up.

“We approached Cord really early in our planning,” said Tom Diehl, Spider President & CEO. “So early in fact, we hadn’t officially decided whether to build new or purchase an existing property. With their guidance and expertise, we found the best solution to meet our needs.”

Stay connected to the latest construction innovation, insights and news from Cord experts.

Trusted to build your future.

LEED-Accredited for Green Building Construction and Design, Cord Construction is a leader in the successful completion of projects with sustainable construction practices. Green buildings are beneficial for the environment and provide a long-term benefit to building owners and tenants.

Our team includes LEED-accredited professionals and Green Associates who are members of the U.S. Green Building Council and follow the LEED rating system in our sustainable projects.

The Cord Construction team includes ASHE-certificate holders who have the training, knowledge and proven experience to work in the health care construction environment.